Arrange a Tour with us today

Simple. We are here to care for your child the way you want us to. We listen to our families and implement their desires into each child's daily program and regimen. We welcome change and flexibility because no child is alike. Our curriculum consist of one-on-one care that is catered to meet the specific needs of the individual as we offer a first-class early learning education. Our spaces allow us to be creative in planning activities and lessons for the day. We are unique in the fact that children of all ages get the opportunity to see each other throughout their stay at The Family Place. Our open concept teaching gives teachers the chance to be extremely creative in their plans as they arrange programs with your child's needs in mind. 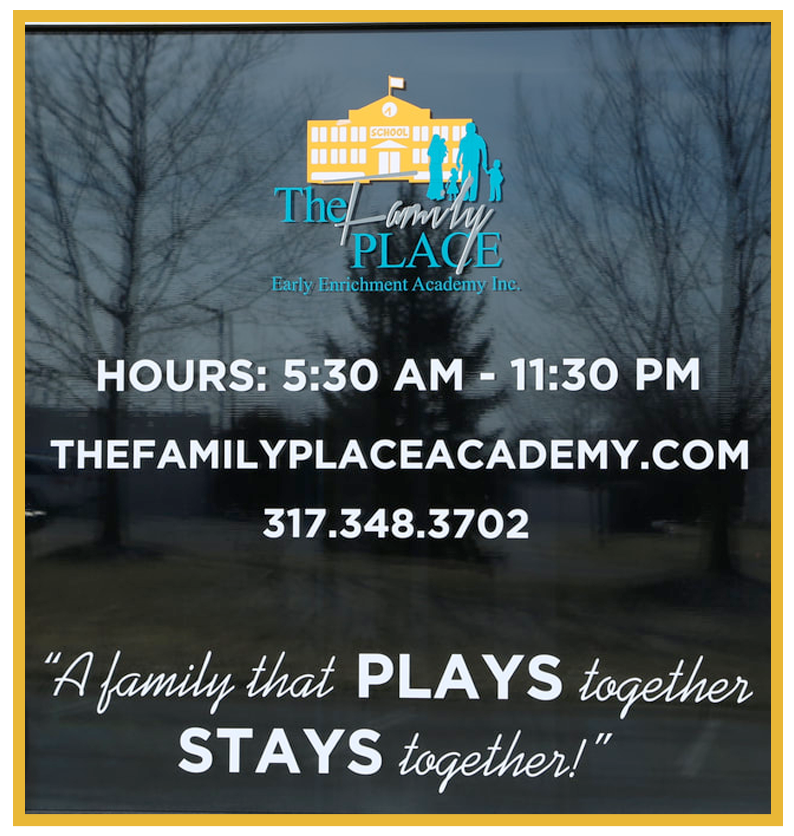 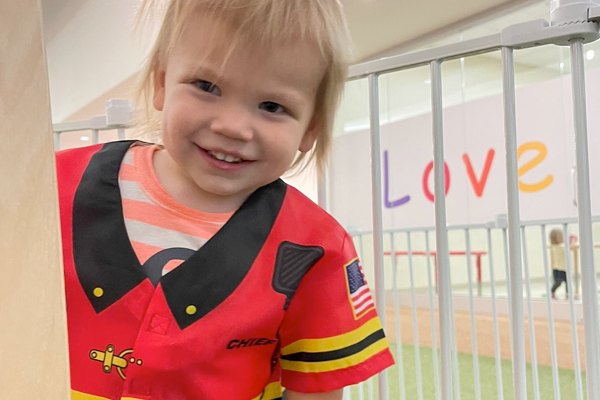 Our methods involve active learning and structured play environments as we mirror the Indiana Foundation Standards to get each child in line with school readiness. Our focus is for children ages 0 to 6 years old as we purposefully allow for open play with mixed ages throughout the day. However, during our segmented cluster groups for education, we maintain our ratios at a standard of 3 to 1, 4 to 1. We are always enrolling at The Family Place, Noblesville, Hamilton county - voted one of the top places to live. One mission, one focus, one goal; to help each family become their best by providing the tools and resources every day for their child's needs to be met overall. 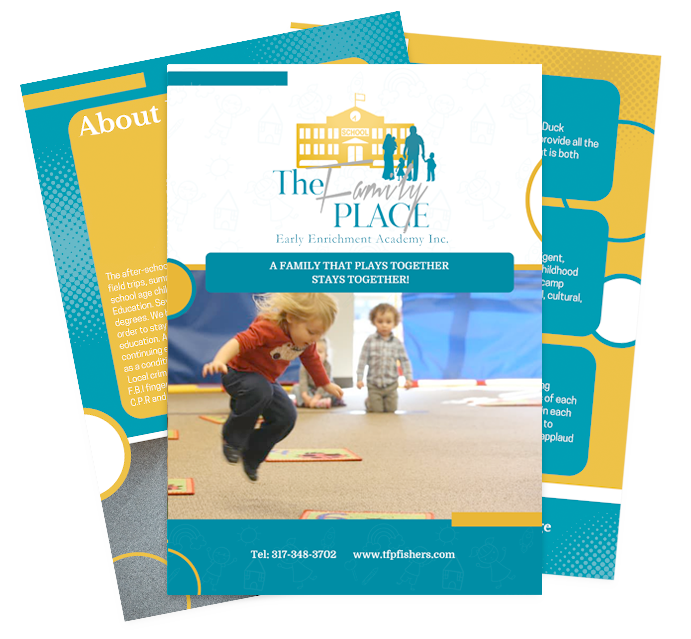 We'd love to send you our FREE parent pack, full of helpful information

About The Family Place

Our Owner/Executive Director, Charity Holland, aka MommyC has educated many children since March 2008. Her original intent was to create an in-home atmosphere that would be enjoyable for children and design a place that they could grow and mature daily. Her initial childcare design was birthed out of the personal frustration she had because of the lack of concern for meeting the changing needs of her own child when he attended an in-home childcare setting. She desired something that would truly meet the essential needs of her growing son. She knew something needed to be done about the lack of quality care available for other children as well.

MommyC has always been a risk-taker and created "outside of the box" teaching where children were concerned. Today, her desire is unchanged; now at a larger scale. From 2008 up until now, she has served the Hamilton County area with a Nationally Accredited in-home, paths to quality level 4 childcare that grew from one home to three homes, in the heart of the community. She has always had the desire to do the in-home concept "bigger", under one umbrella, and finally saw her utmost dream come to pass with a new location in 2014. In the summer of 2018, she expanded the building to 8,000 square feet of play space along with the re-branding of a more suitable name; The Family Place Early Enrichment Academy INC. 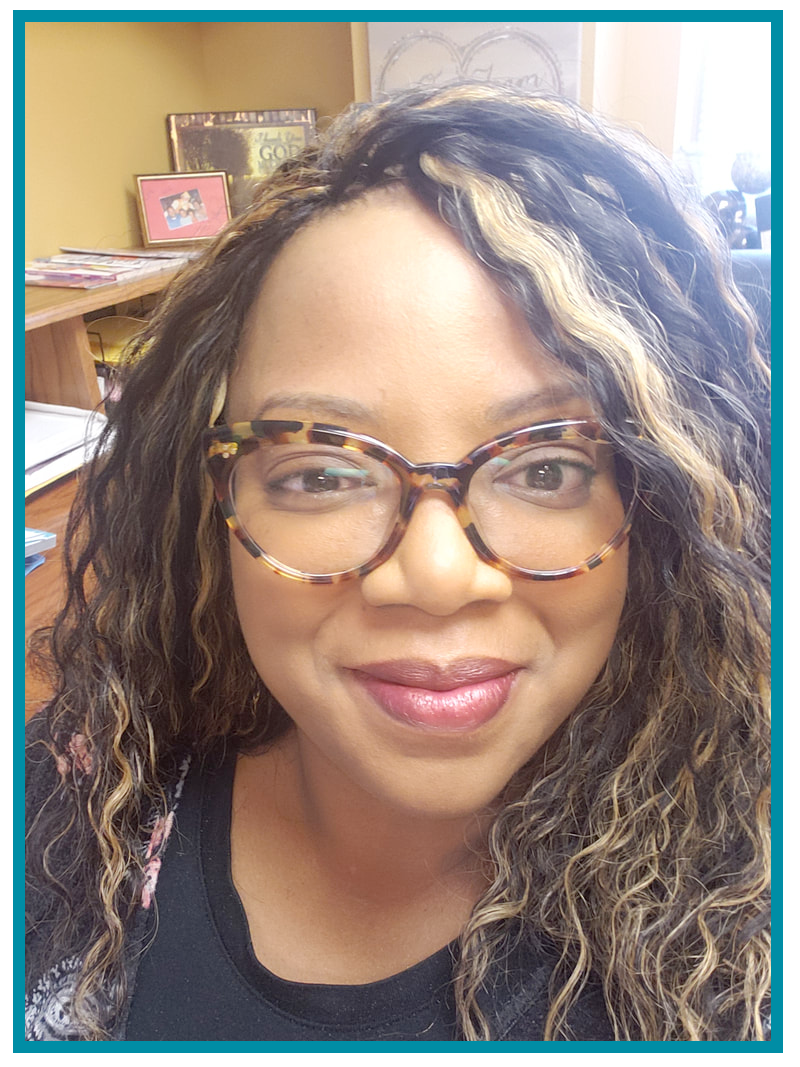 She is the mother of two miracle children and a wife to an amazing husband of 22 years. She absolutely loves what the childcare continues to do for so many children just because she decided to leave her career 12 years ago and help others. She is a graduate of Indiana University with a Bachelors of Science degree in Nursing and a graduate of University of Phoenix with a Masters in Business Administration. She is also pursuing her Doctorate Degree in Early Education through the University of Northcentral University. MommyC continues to receive on-going education in her field and has also been a conference speaker for the Indiana Association of Educating Young Children. For the second year in a row, she's been requested to be the commencement speaker for IndyPendence Job Corp which speaks to second chance youth.

Her undying focus and mission of the preschool is to continually create atmospheres that produce critical thinking in children. She is a woman of experience and passion with the ultimate mission to work closely with the families she serves. She continues to offer parenting classes to those enrolled and has seen much improvement in families who have participated the past few years. On average, classes consist of 5 or more families who attend regularly and gain insight to help them become better parents as they learn about themselves in order to help their own children grow. MommyC lives to help children mature every day by not only teaching with the "children learn through play" concept and philosophy; but by maintaining its mission to focus on problem-solving, decision making, and self-help while promoting interpersonal communication in the lives of children. With these as our daily focus, she believes it contributes key elements to the child’s confidence, development, and overall self esteem. 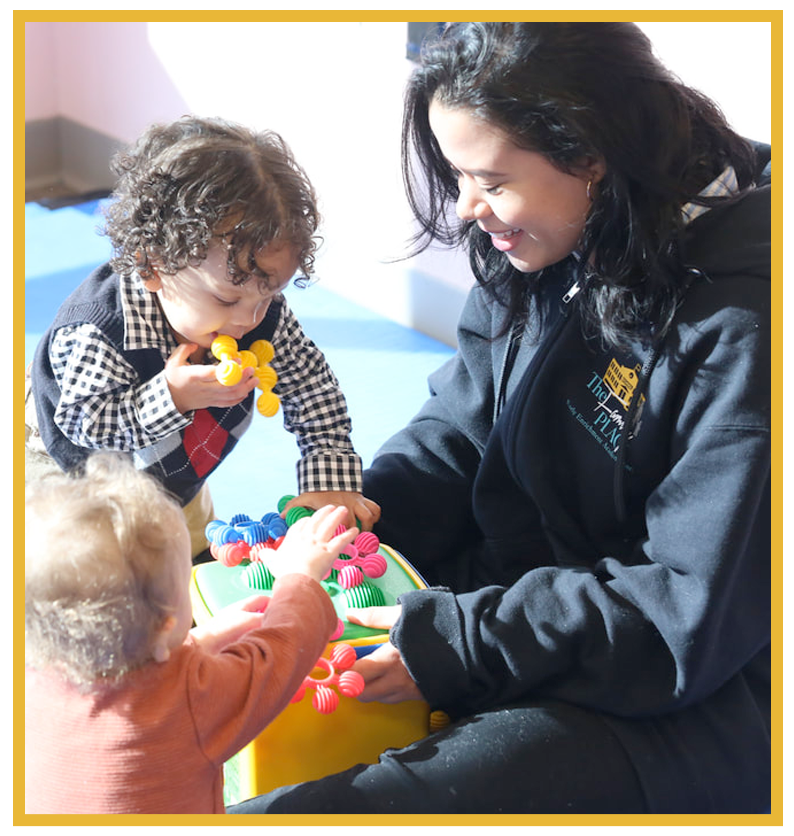 ​Selected and hand - picked by our Executive Director MommyC, is a mix of teachers with various backgrounds and education levels who hold one quality; PASSION. MommyC has found, over the years, that variety is the solution to a balanced environment. 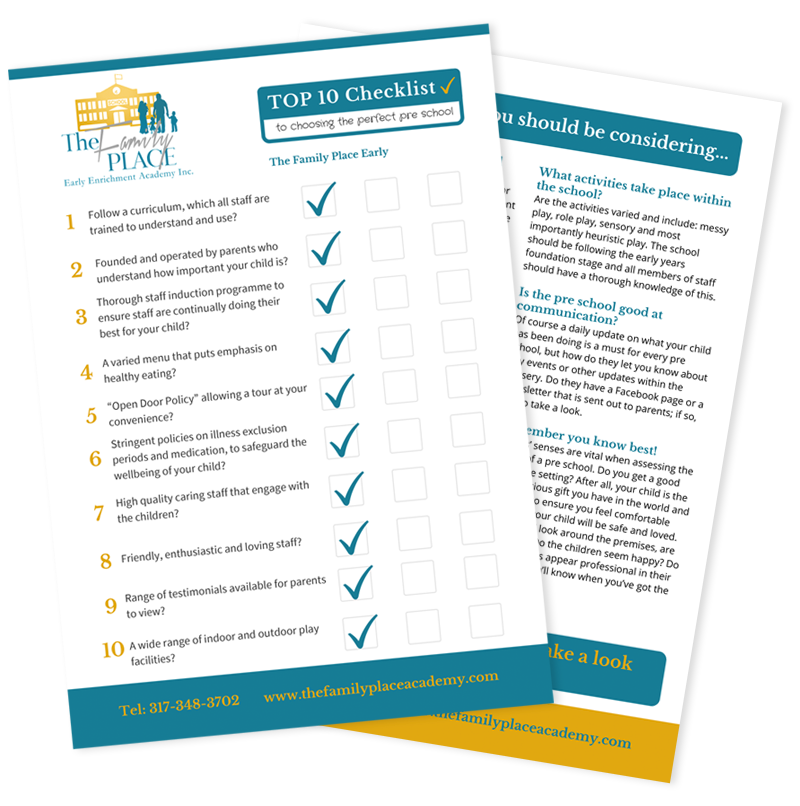 Here's What Parent's Have To Say

We LOVE our parents and we're so proud to share some of their thoughts with you .... 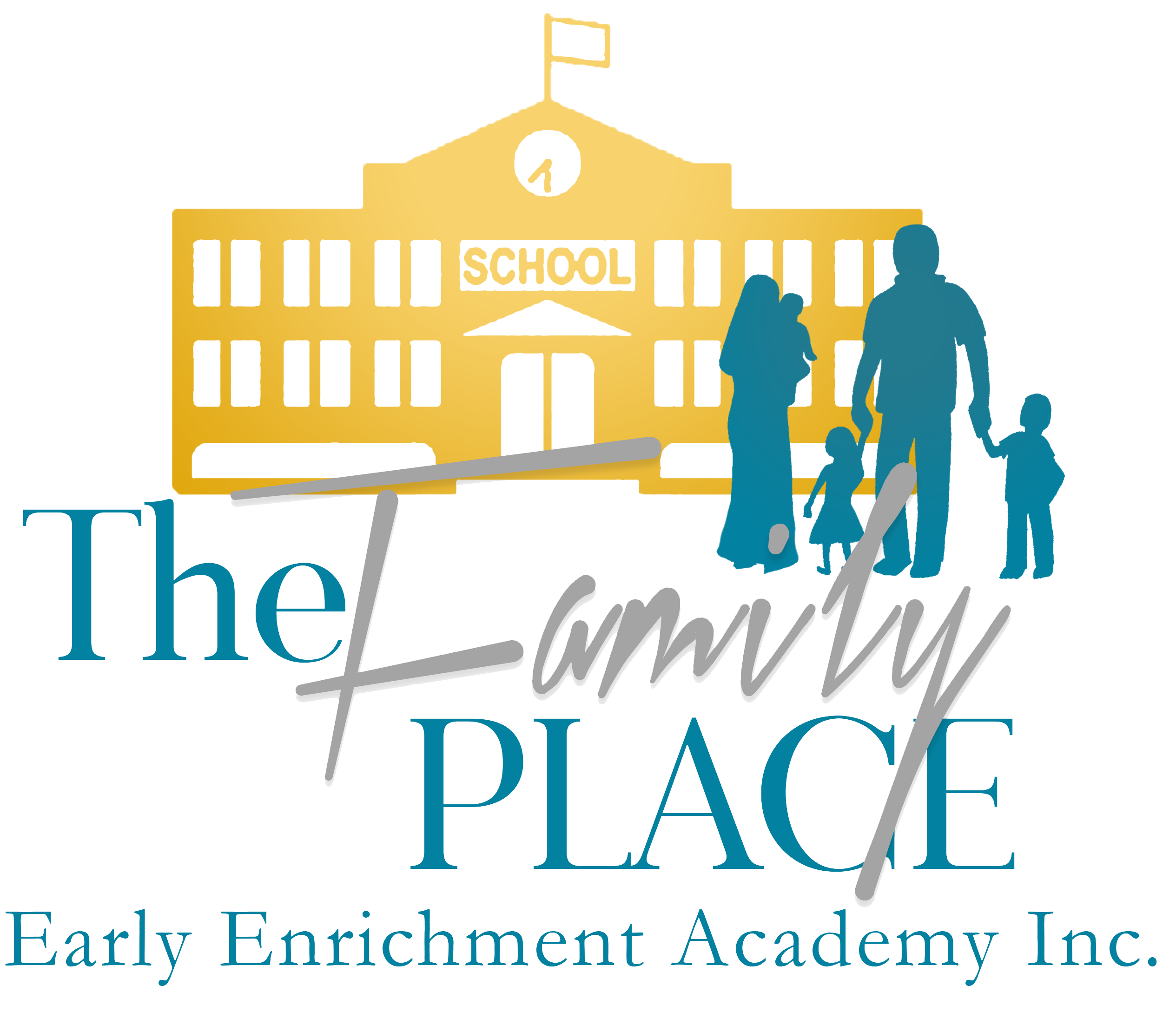 Check out some of our blog articles....
Title Here 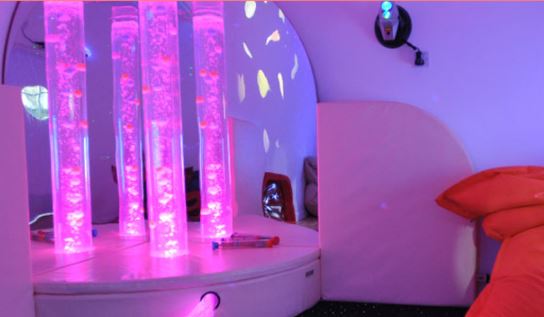 We'd love for you to come and take a look around our location.

Just fill in your details below and a member of our team will be in contact with you shortly to arrange your viewing.